In honor of the holiday season, Jerry Garcia Music Arts has released a mastered live recording of the soul classic “Everybody Needs Somebody to Love”, performed by the Jerry Garcia Band. The music is offered as a holiday gift to the community this Christmas in the form of 10,000 free steams available on multiple digital platforms. The Aug. 10, 1991, live recording was mastered by Joe Gastwirt, a highly acclaimed audio engineer, who Garcia referred to as a “whiz kid” in a 1987 WNEW Radio interview. Joe’s discography includes the Beatles, the Grateful Dead, Jimi Hendrix, Yes, and Crosby, Stills Nash and Young. 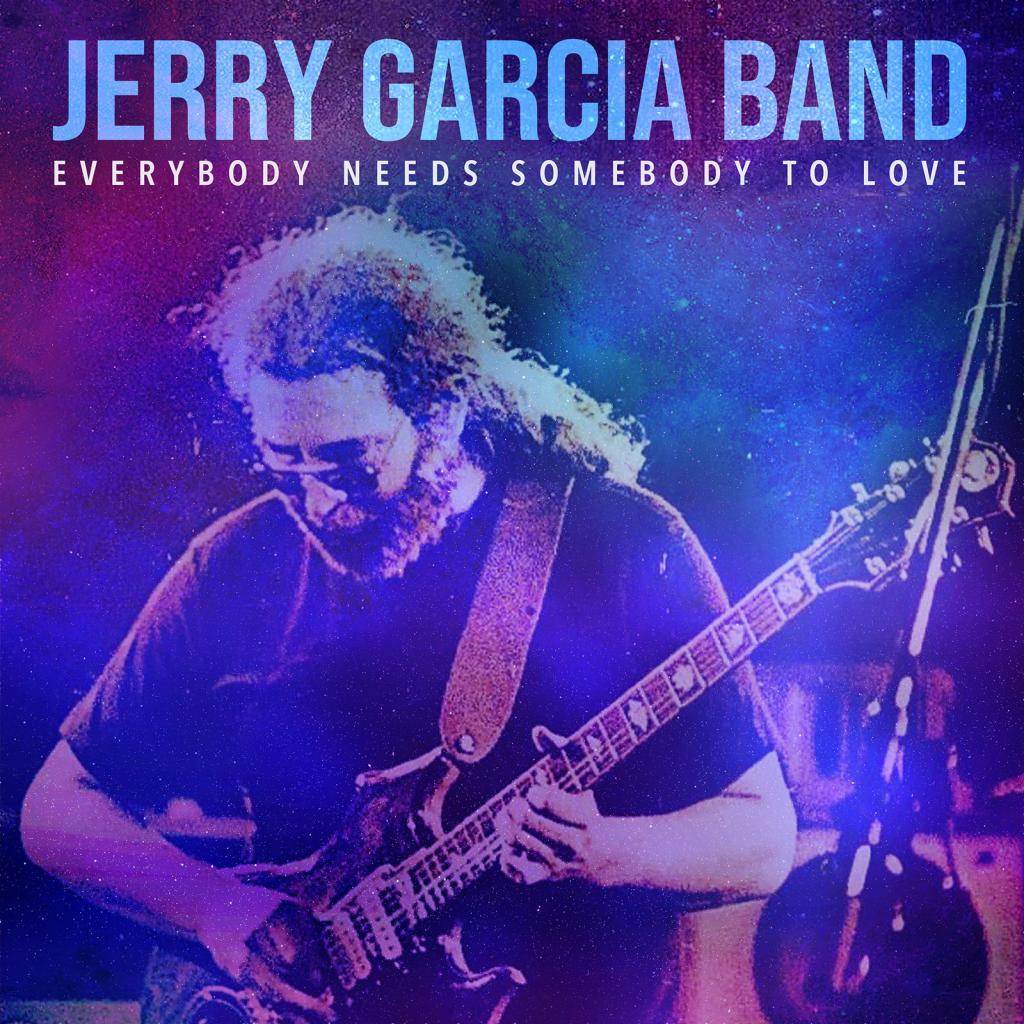 The song “Everybody Needs Somebody to Love,” written in 1964 by preacher and singer Solomon Burke, songwriter and record producer Bert Berns and music journalist Jerry Wexler, is about the virtues and gifts of love. It has recently gained popularity as the song in a 2019 Amazon holiday commercial and was featured on the soundtrack for the 1980 musical comedy film The Blues Brothers. Earlier this year, the song was released by Round Records on CD and vinyl as part of the Jerry Garcia Band Live Electric on the Eel album.

“We’re honored to help present a gift of my father’s music this holiday season,” said Keelin Garcia, daughter of Garcia and the president/founder of Jerry Garcia Music Arts. “His music lives on for all to enjoy and celebrate.”

In addition, a fine art element of this project features a limited-edition release of a Jerry Garcia pen and ink drawing titled “Merry Christmas.” This whimsical piece, a cheerful drawing of jolly Saint Nick and a reindeer, is water-colored by Keelin. 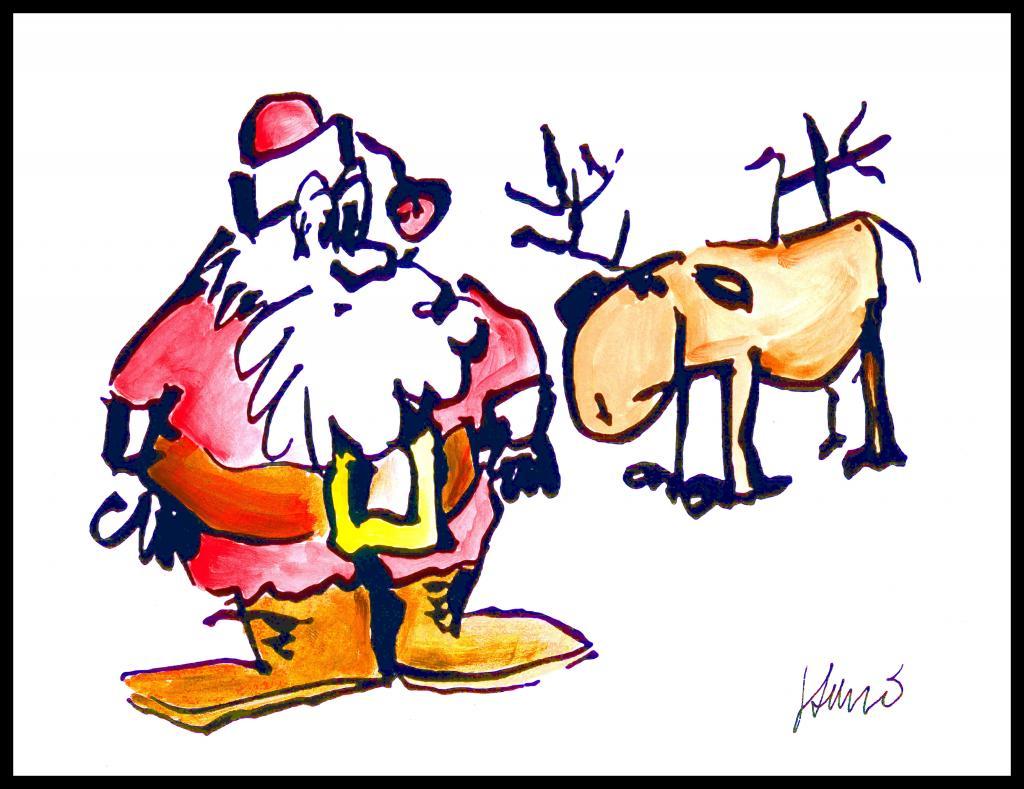 The piece will be available to the public online through early January at the Terrapin Gallery.

The visual art component of the project will benefit Vanessa and Jorma Kaukonen’s Psylodelic Gallery. The Psylodelic Gallery is housed in a revitalized grain silo and is located at the Kaukonen’s Fur Peace Ranch in Pomeroy, Ohio. The Gallery celebrates the music, art, culture and literature of the 1960s, while tracing important events and movements of the psychedelic era. The gallery houses Jorma’s personal collections of artifacts, photographs and posters from his long career as a musician from Jefferson Airplane to Hot Tuna.

A permanent collection of Jerry Garcia’s fine art is featured at the Psylodelic Gallery.