I work alongside an insufferably pompous experimental rock fan, who comes out with tosh like ‘all blues sounds the same to me anyway’ every time I argue that Einstürzende Neubauten have to be the most boring band in the world.

Hearing the new one from Rick Estrin & The Nightcats would surely change his benighted mind. Yes, blues remains the launching pad for every one of the dozen songs on the album, but there isn’t a slow 12-bar in E with six-chorus guitar solo anywhere in sight.

The title track alone starts off as a jump boogie pastiche before effortlessly incorporating elements of funk, hip hop and hard rock. Given that the band leader is now 70, that’s some going.

Resentment File gives Estrin ample opportunity to slip into his ageing hep cat with a harmonica stage persona and warn all you men out there of the dangers of getting into the bad books of the ladies.

Feminists may wish to skip New Shape (Remembering Junior Parker), a lascivious celebration of women of the fuller figure. But the lyrics are no more politically incorrect than many blues classics, and musically speaking, it’s a corker.

Other goodies include House of Grease and Cupcakin’, a brace of early-Freddie-King-meets-soul-jazz instrumentals that showcase the talents of Norway’s great Kid Andersen on guitar and Lorenzo Farrell on keys. With Derrick, D’Mar Martin on drums.

After half a century in the game, Estrin and his crew remain at the top of it.

Contemporary? They’re certainly up to date enough for me. 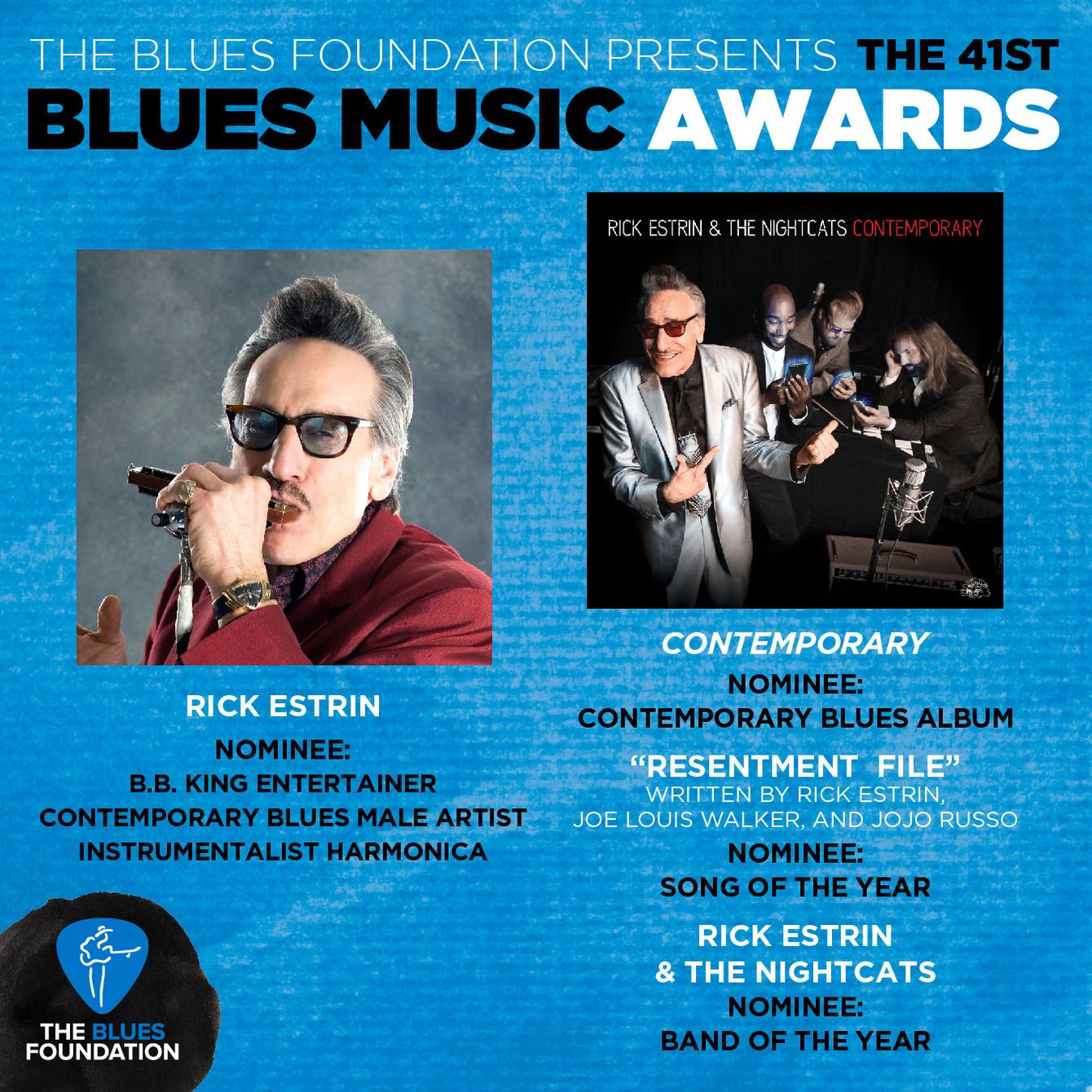